Will I go to jail if I default on debt?

One of the first things that people ask themselves when they are served with a court summons or arbitration notice is: “Will I go to jail if I default on debt”.

The short and simple answer is no, well not directly.

Whether you have defaulted on a personal loan, student loan, credit card debt, a commercial loan, you will not end up facing jail time.

The only out-and-out exception is if there was a clear intent of fraud. An example could be taking out a loan and then disappearing the day after and never having the intent to pay it back.

Debtors prisons were abolished in the 1830s when the US Supreme Court ruled that jail time for debt was unconstitutional and you cannot go to jail for not paying a debt.

In fact, the Fair Debt Collection Practices Act states that it is illegal for a debt collector to threaten you with any jail time. You can sue a collector for violating the FDCPA if they make threats of this kind.

But there are still ways that creditors could end up putting you in jail for consumer debt by manipulating the system.

Let’s take a step back first, and examine the procedure that is adopted when chasing someone up for a debt.

After debt collection agencies, the standard way of chasing up a debt is to file a lawsuit in the Civil Law Courts.

However, it is very time-consuming and costly, meaning that even if businesses do win the case, they are often left with a return of pennies to the dollar.

This led to a situation where the end was simply not worth the means to recover the debt, and many were written off.

Fast forward to 2019, and the Covid Pandemic hit the world with a vengeance. Courthouses were shut down, cases were put off indefinitely and the backlog grew by the day, reaching gargantuan proportions.

Platforms like Brief allow creditors to file their claim against a defendant against a flat upfront fee and the process is usually brought to a close 70 percent faster and 80 percent cheaper than a traditional lawsuit.

This, of course, means that more and more businesses are opting for these platforms to recover their debts.

As an online arbitration platform, the Award issued by Briefs Ejudges (if any) is legally binding and can be reduced to an enforceable judgment in the local court.

What will happen if I ignore the lawsuit or arbitration process

This is not a good thing to do and will make an already unpleasant situation even worse for yourself.

When a lawsuit is filed against you in a civil court, you are given a stipulated time to respond to a creditor’s debt claim against you for unpaid debt.

If you ignore that claim or do not respond to it within the given period, the court may issue a debt default judgment against you.

Because Brief’s online arbitration is a formal legal process, the same holds true. If you do not respond to the claim against you, the E-Judge assigned to the claim will issue a default, and an Award can be recorded as a judgment against you.

The E-judge may also award additional fees against you to cover collection costs, interest, and possibly attorney fees.

If a judgment is issued against you, a lien may be taken out on your property, meaning that if you sell it or remortgage it, you will be forced to pay your dues from the proceeds.

In some states, creditors may also present the judgment to the local sheriff and force the sale of your home and belongings.

The judgment will also be reported to all credit bureaus and will remain part of your credit history for up to seven years.

Your resulting low credit score will make it practically impossible for you to secure any type of loan, credit card and even possibly excluding you from renting an apartment.

The creditor will also have the facility to approach your employer and garnish a portion of your wages. You will be given some money to live off, but the money you owe will be periodically taken out until the debt is settled.

The processes that can land you in jail

Some creditors are like a dog with a bone. In some states, the creditor may request a Debtor’s Examination (Deposition in Aid of Execution) if a judgment has been issued against you.

This occurs when a creditor orders you to go to court to answer questions about your financial situation under oath. You must answer honestly and are free to go after answering the questions. However, if you do not show up at the time of the examination, you could be found in contempt and face jail time.

The bond you would have to pay would usually be of the same amount as the judgment value.

According to a report by the American Civil Liberties Union, there are 26 states in which a judge can order an arrest and jail time for holding the court in contempt:

There are also six states where you cannot be jailed for being in contempt of court:

You can also be jailed for not paying child support.

How can a business benefit from Online Dispute Resolution services?

Brief has helped businesses recover debts that were simply not worth chasing up because of the time, effort and costs involved.

Why leave money on the table when it is owed to you? Our satisfied clients include eCommerce sites, factors, banks, MCAs and other lenders.

Brief has a screened network of Ejudges spanning across all 50 states.

The number of states and cities which are embracing ODR solutions is continuously growing.

Each case Brief receives is assigned to an Ejudge to match jurisdiction and subject matter expertise.

You can request a demo from our homepage or call one of our arbitration consultants today on tel: +12134443794. Alternatively, drop us an email at [email protected]. 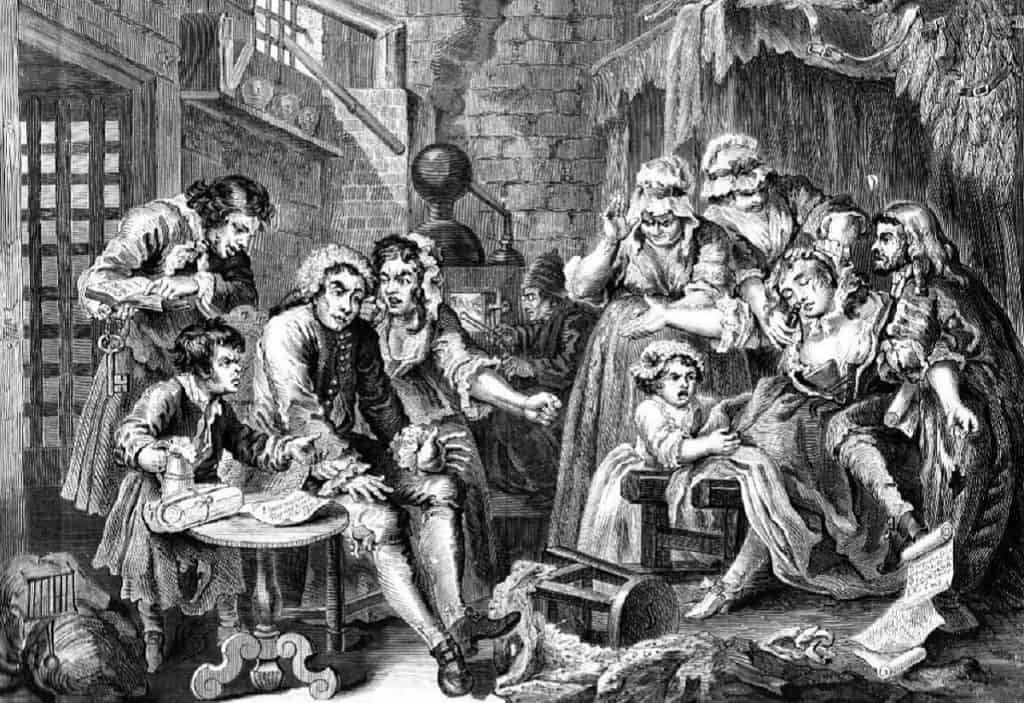 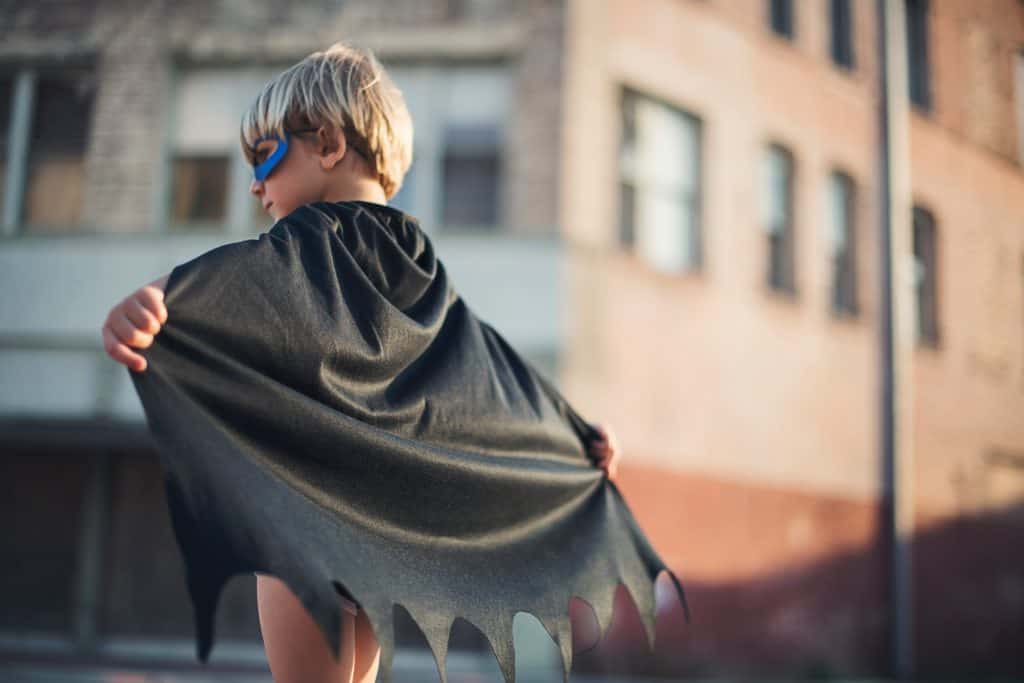 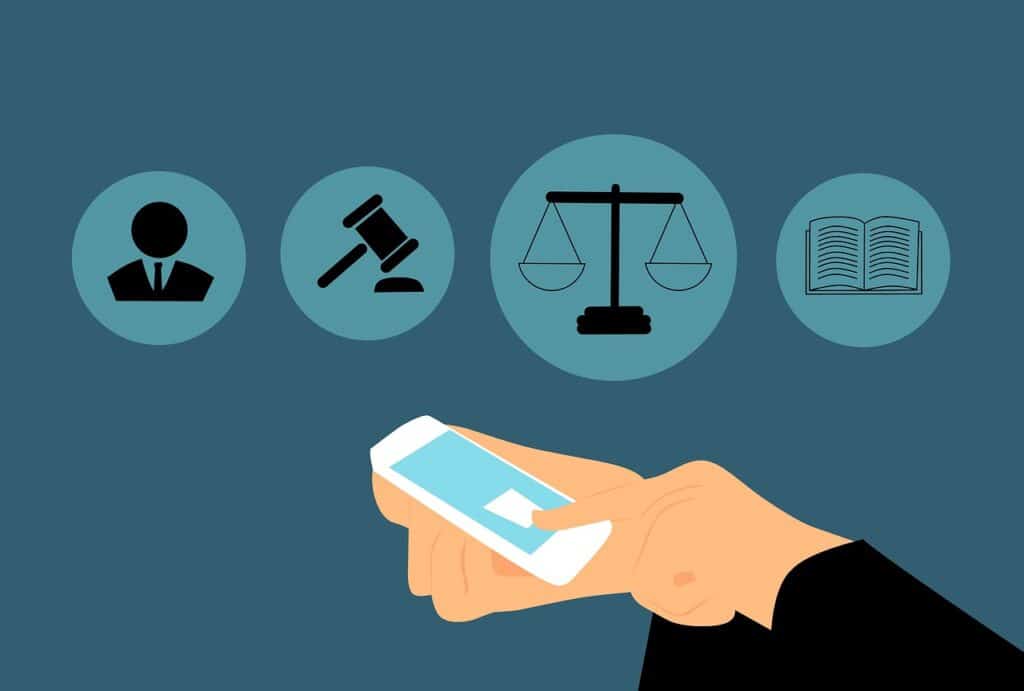 If 2020 has taught us anything, it’s how much can be done virtually, from work meetings and court appearances to happy hours. And, as we…